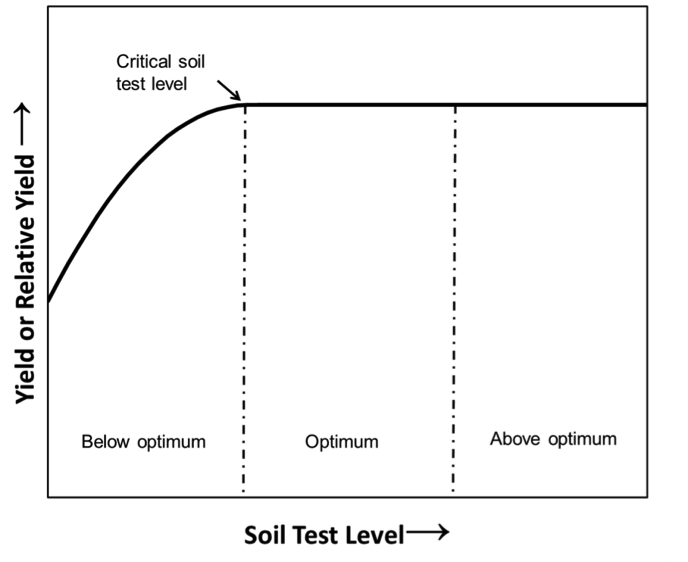 Figure 3. Conceptual relationship between soil test level and crop yield or relative yield. The critical level is defined as the soil test level for a given nutrient above which there is a low probability to a response addition of that fertilizer.